“Under the stars and oak trees, we’ll have a magical night in a secret garden.”
A groupmuse is a live classical music house party-concert. It’s casual, friendly, and intimate. $10 suggested donation. BYOB. 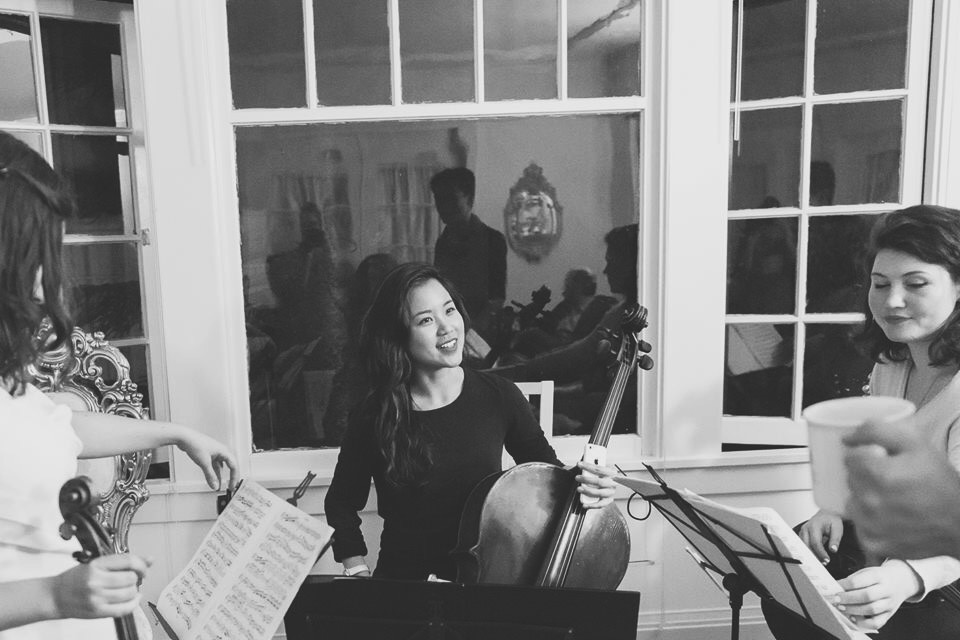 “Under the stars and oak trees, we’ll have a magical night in a secret garden.”
A groupmuse is a live classical music house party-concert. It’s casual, friendly, and intimate. $10 suggested donation. BYOB.

About the Music:
We’re going BIG with the programming for this groupmuse! We don’t want to STRING you along, so we’ll tell you right away that we’re excited for this program.

Many of us at Juilliard are returning to NYC now that our summer travels abroad to festivals are ending, so this groupmuse would bring us back in the rhythm of performing together again!

In the first half, we will perform the timeless string quartet by Dvorak composed during his time in the United States:

For this last piece, we’ll be joined by percussion and saxophone to venture into music that was written for “any loud sounding group of instruments.” There are no specific pitches for each instrument, but everyone plays the notated rhythmic patterns. Our challenge will be as Andriessen describes: “It is difficult to play in an ensemble and to remain in step, sort of thing like organising and carrying on political action.”