Did you know that for 10 years, Juilliard students went to New Orleans during spring break? … Unfortunately, the program was cut in 2016 because the Office of Student Affairs had a challenge finding enough student leaders on time. According to Sabrina Tanbara, Assistant Dean of Student Affairs, three student leaders are required to reinstate the NOLA trip, and five are required to reinstate ARTreach as a student organization. 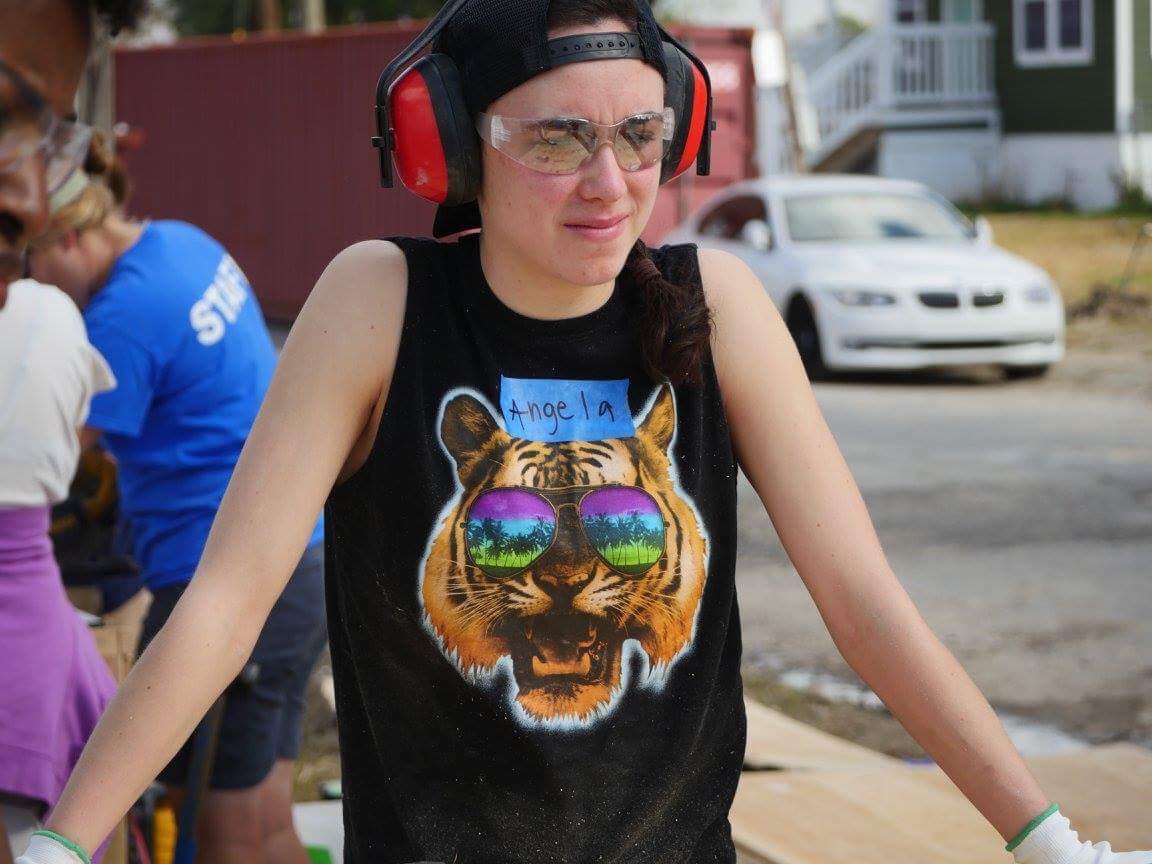 Get involved: join the Save ARTreach & the NOLA Trip Facebook group or post in the comments section below to connect with other students.

Did you know that for 10 years, Juilliard students went to New Orleans during spring break? Jeffery Miller, 3rd year jazz student, remembered last year’s trip very positively, saying that “there were great moments all around.” Jeffery had participated both as a local student in New Orleans, and later as a visiting Juilliard student. “It was a beautiful trip,” he said. “When I found out it wasn’t happening anymore, I was just crushed.” Unfortunately, the program was cut in 2016 because the Office of Student Affairs had a challenge finding enough student leaders on time. According to Sabrina Tanbara, Assistant Dean of Student Affairs, three student leaders are required to reinstate the NOLA trip, and five are required to reinstate ARTreach as a student organization. 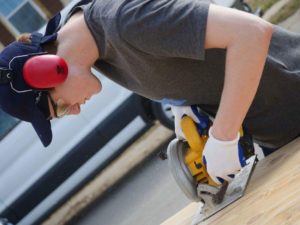 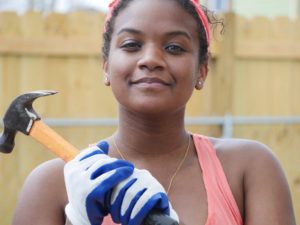 All of this was possible because of ARTreach, a Juilliard student organization generally focused on social change and community service. Originally designed to support survivors of Hurricane Katrina, ARTreach’s NOLA trip combined artistic work with hands on effort to build homes for those who were left with little to nothing after the hurricane. But the exchange didn’t just help hurricane survivors; the program was incredibly enriching for Juilliard students as well. They would come back from the exchange inspired by the creativity and resilience they had witnessed in New Orleans.

Why aren’t we going back? Are there really not three student leaders who would be willing to lead this trip? 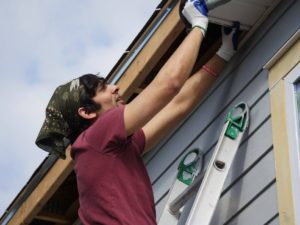 Jeffery spoke fondly of Juilliard students coming to his high school. “I saw the level that the musicians were on,” he said, “and I befriended both of the jazz musicians that came to our high school and did the masterclass. It was inspiring to see the level that I could be at.” How many more artists like Jeffery could we encounter and benefit from, if we continued this trip?

There is serious student interest in going back; former leaders and other participants have expressed their enthusiasm to continue. It is always refreshing for artists like us to be able to use our skills to directly impact our audiences. “It was so much fun,” former leader Allison Mase recounted. “It was really what music was about. We were teaching people who just really wanted to learn. And performing for people, who really wanted to listen to us.”

Sabrina Tanbara was also saddened by the trip’s discontinuation. “I’ve gone every year,” she said. “I love this project, so I was, like, crying. It was hard.”

Students have always led this trip to New Orleans. All we need now to make it happen again is a new team of student leaders. In the past, leaders had been previous participants of the program, but maybe we can get some newcomers to gain interest as well. It would take only three students to lead the NOLA trip. It would take only two more students (five total) to re-register ARTreach. We would just have to go to the Office of Student Affairs and inform the staff that we want to re-register ARTreach as a student organization. “The school actually does quite a lot to try to support student projects,” said Tanbara, who also suggested a second possibility of a shorter trip. “If the students wanted to try to do that, they could. But a project only sustains itself when the students want it. I can’t force them.”

So, if the school is on our side, what are we waiting for? If you think you may be interested in restarting ARTreach or going back to New Orleans, join our new Facebook group or post in the comments section below to connect with other students.

4 thoughts on “Save ARTreach & the NOLA Trip”